WORKING WITH
MIND MAPS
IN
E-TWINNING


This Friday the students who take part in the E-TWINNING PROJECT 2015-2016 had been working with mind maps!!!!

Regarding the news we had been told to read, understand and summarize by our foreign partners, this Friday we had all done a mind map, specifically a bilingual one.

Here you are some examples of the Spanish students' mind maps:

Here you are some examples of the German students' mind maps: 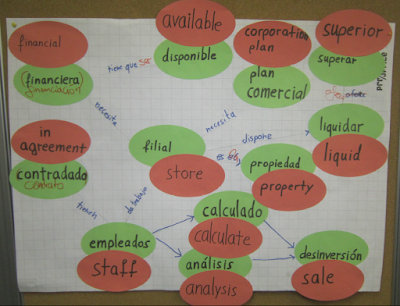 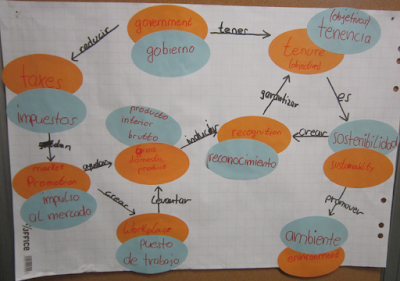 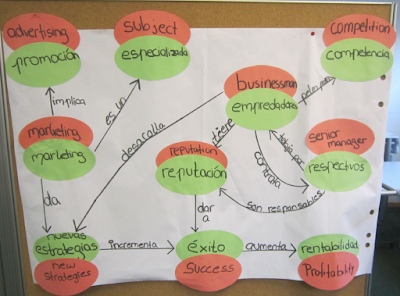 First of all the mind map had been done using a computing tool: the Cmaptools software.

Then, the students had been putting in practice their own creativity and.....they have also written down the mind map in a colorful poster board with colored words and sentences. We are now in this step….IMAGINATION IN ITS MOST POWERFUL STAGE!!!! 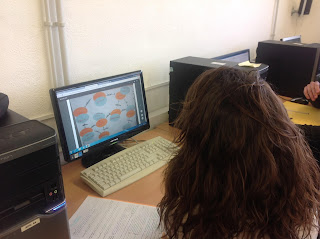 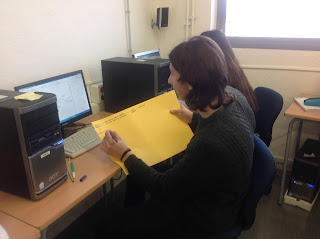 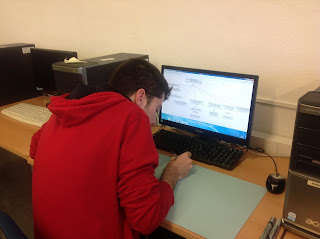 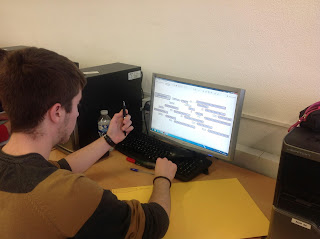 Keep aware because we are going to upload the final result of our colorfyl poster boars in a short time….. 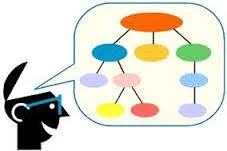 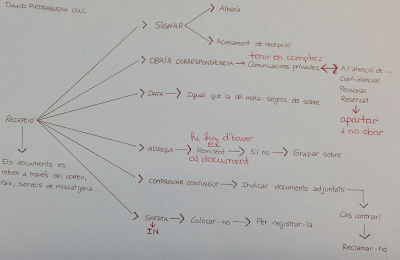 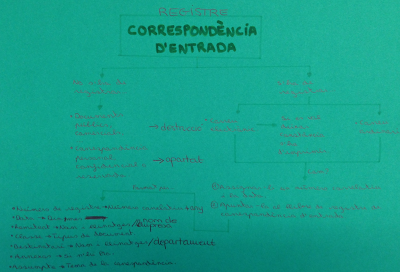 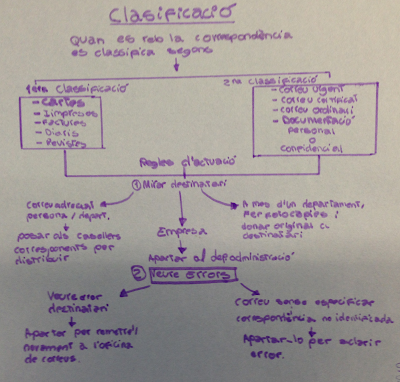 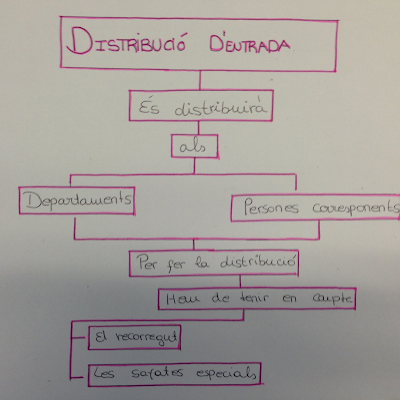 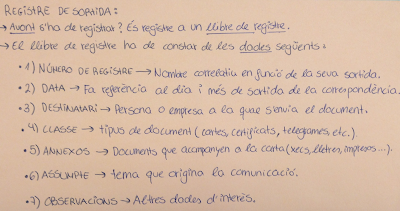 Just more or less one week after our re-start of the lessons after Christmas, the Etwinning project of this academic year 2015-16 is ongoing.


Our students and the German ones have been during Christmas choosing a current new from the Internet new's webpages, which take their attention. 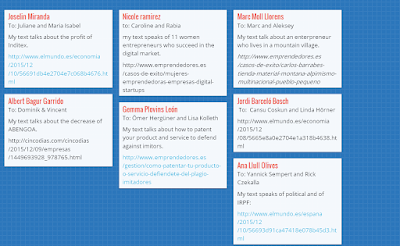 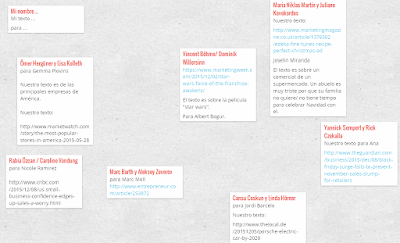 Then, during last week, all of us have go further on and read and understand the new in order to make a conceptual map to finish that activity.
The Spanish students, will be do the conceptual map using computing tools, such as CmapTools programme.
But then, they also want to show their creativity and make this by hand using colorful pages and handmade writings.
The conceptual map will be BILINGUAL: Spanish and English


In following entries, we would upload these new's conceptual maps.


Looking forward to see the results!!!!